Used To Love You Donovan 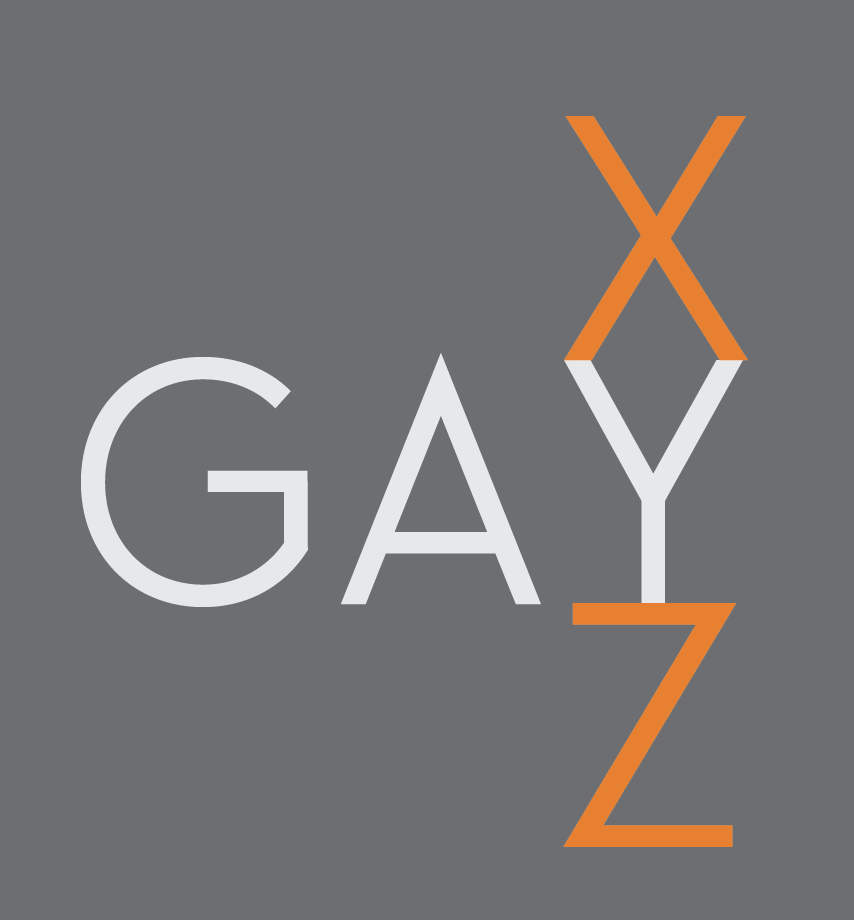 Used to love you”

*tyga under scrutiny for posting snapchat of his toddler son playing near pipe.

. Kevin Hart caught in a Canadian Strip Club Brawl (and why I’m over him)☺

3. Raven Symone and her girlfriend split ☺

4. Harriet Tubman wins to replace Andrew Jackson on the $20 bill ☺

6. Ann Coulter puts Raven Symone in her place (and I loved it) ☺

9. T.I. says that he can’t vote for Hilary Clinton because she’s a woman☺

You can be the first one to leave a comment.